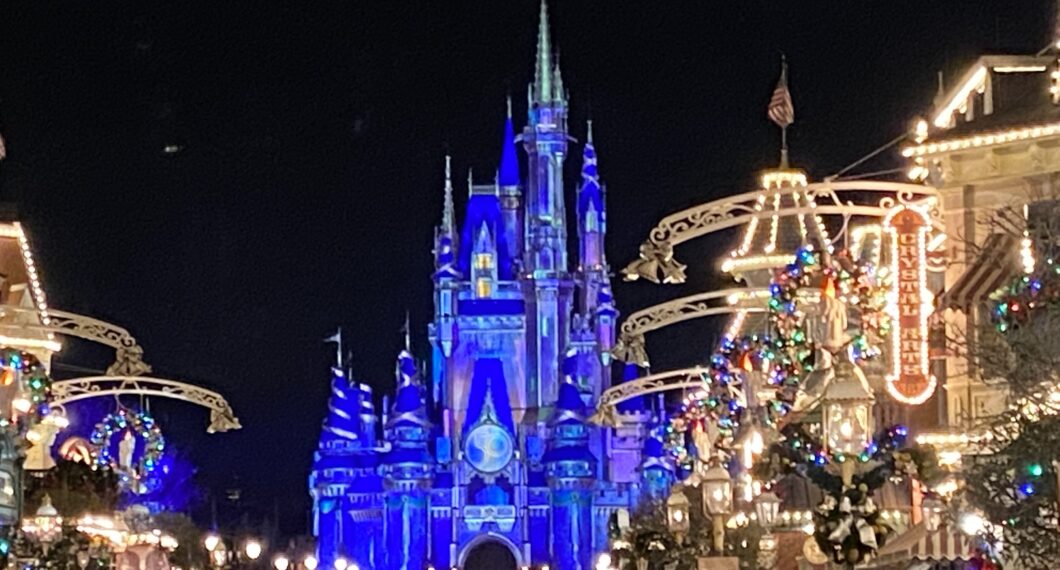 How to Save Money in Disney: Best Kept Secrets & Tricks

While Disney World might be the most magical place on Earth, and Disneyland the happiest place on Earth, the Disney parks are also notorious for being some of the most expensive places on Earth! Paying over $5 for a bottle of water and over $30 for a pair of Mickey ears doesn’t sound too magical, does it? But don’t worry! With some planning, there are ways to cut costs without missing out on any of the fun of a Disney vacation. I hope that the following tips are useful in helping you to maximize the fun while minimizing the cost. Here are some topics on how to save money in Disney:

How to Save Money on Food in Disney

How to Save Money on Drinks in Disney

How to Save Money on Merchandise/Souvenirs in Disney

How to Save Money on Park Tickets in Disney

How to Save Money on Hotel Rooms in Disney

While Disney is certainly expensive, it’s hard to put a price on the memories you leave with. I hope that you find some of these tips and tricks for how to save money in Disney helpful, and that they help you have a magical vacation without breaking the bank.

Best Public Golf Courses in Buffalo For All Types of Golfers

Hi! I'm Chelsea O. I wrote this article about how to save money in Disney because I want more families to be able to make memories that will last a lifetime on a trip to the most magical place on Earth. Using my tips, I hope that families will discover that there are ways to cut costs in Disney without losing the fun. I have been a huge Disney fan my entire life, and have been fortunate enough to visit Disney World numerous times. I hope that my tips will help you realize that your dream vacation to Disney could be a little more economically feasible than you thought. Have a magical day! 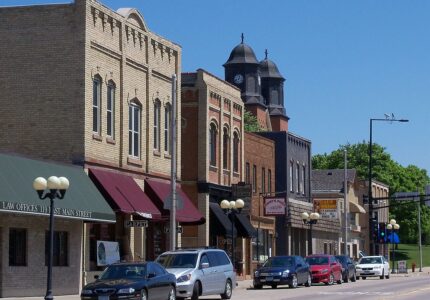 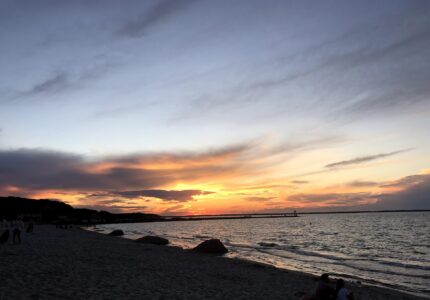 10 Easy Steps to Plan a Vacation for Travel Beginners Going on vacation should be exciting, not stressful! Here are some tips 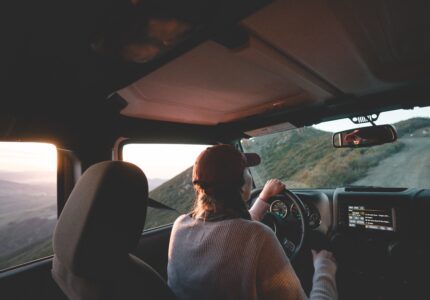 Road Trips, whether they be with friends, family or just yourself, can be some of the most memorable, fun, exciting