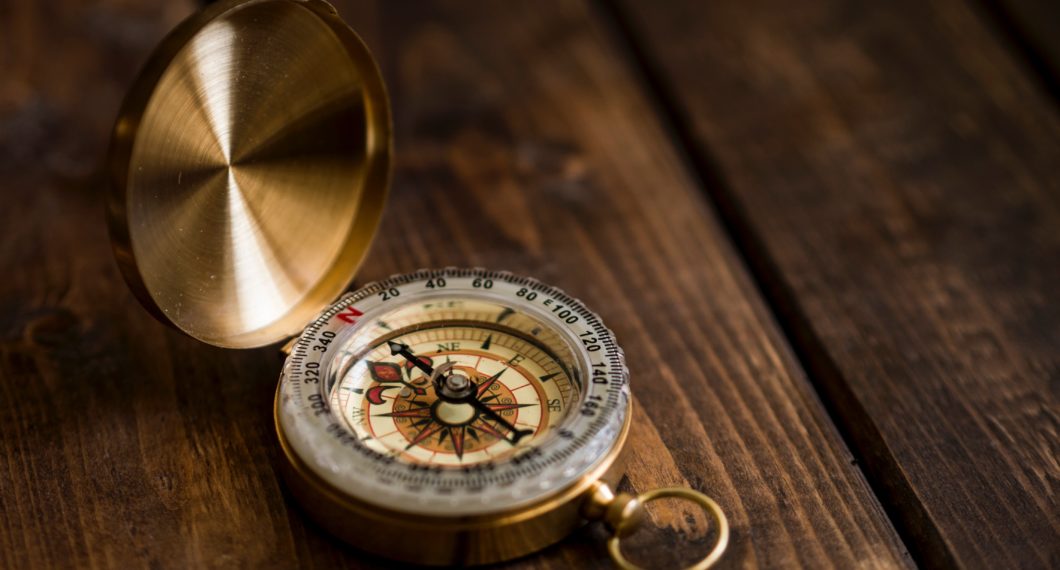 Arts and Entertainment Hobbies and Crafts

Every story needs a setting, and unless you are writing a non-fiction piece, you will have to come up with some aspects of what that setting looks like. This is called worldbuilding and it can be on as grand or as small of a scale as you would like. If your story takes place in a town, you will need to create buildings and people to populate it. If your story switches locations often, you may need to develop entire continents for your audience to discover. In this article, I hope to share with you some tips for worldbuilding that will make this seemingly large undertaking feel a lot easier.

GRAPES is a handy acronym that has been largely accepted among creative writers as one of the easiest guidelines to follow. It breaks down the components of your setting into six distinct areas: geography, religion, achievements, politics, economics, and social structure. If you are able to come up with something that will satisfy each of these topics, then you are already on track to creating a wonderful little world. What I mean to demonstrate is how these six topics actually influence each other, and by acknowledging these influences, you can add a lot of believability to your setting.

Geography literally relates to the terrain of your setting. Is it more mountainous, more forested, or could it even be an ocean? This topic relates to the tangible physical features of the world. It is important here to note that while geography can be used merely for aesthetic reasons, they often have a real influence on the culture of their surrounding settlements. It is also possible for a setting to have multiple different kinds of terrain. Take for instance New York City. It is situated on an island in the middle of the Hudson River, even having a natural harbor. This type of terrain makes for ideal trade hubs, which is exactly what the city became. This resulted in rapid development as more and more business settled there. The city’s landscape was therefore terra-formed into something more urban. Due to this, the city has developed a culture centered around consumerism. For another example, take Alaska; most of it is uninhabitable due to the impenetrable snowy climate. The harsh conditions mean that more cooperation is needed to sustain adequate living conditions, leading to a more neighborly atmosphere.

Religion plays a critical role in defining cultural attitudes, often being used as a justification or explanation for certain actions or phenomena. Religions can be born out of any number of events, but for the purposes of this article, it is easiest to think of them as responses to the material conditions of a civilization. The first thing to consider when coming up with a fictional religion is what deity or deities is/are worshipped and why. A culture established in an arid climate may pray to a god of agriculture to ensure a bountiful harvest. Instability and uncertainty in your terrain’s ability to support life often leads to polytheistic religions as different facets of the surroundings need to be “appeased”. Once people feel their living conditions are stable, you will often see a shift to more philosophically driven religions where the focus is more on how to live your life as opposed to providing resources. These are often when monotheistic religions begin to spawn. As people begin to understand more about how their surroundings work, they may no longer need religion as a guiding element of life and begin to transition toward atheism.

Achievements are defined as the workings of note of your world. As a result, this factor is most dependent on the scale of your worldbuilding. If you are designing a town then their largest achievement may be a well preserved well. If you are creating a culture however, then their achievements may be the invention of the telescope or a new style of architecture. When it comes to achievements, think about what makes this setting special compared to the larger world it is a part off. If you are working with a global scale already, what sets this setting apart from others?

When it comes to politics, you are thinking about the governance of your setting. Who is in charge, what are they in charge of, are there multiple people in charge? On a small scale this can be a the administrative board of a school, or maybe a mayoral council for a town. On a country scale it entails what kind of government is established. Is it a monarchy or a republic? What are the laws that exist in this setting? Who enforces them and what are the penalties for breaking them. A setting that is more economically prosperous will likely tend towards some form of democracy, while the converse will tend towards a more absolutist leader.

How does trade work in your setting? There are many economic systems out in the world with varying degrees of regulation. Some countries have partially socialized economies, meaning that the government is directly responsible for it. Public healthcare, which is common in Europe, is an example of a socialized service. In the United States however, healthcare is not socialized. The give and take here is that socialized services are often overwhelmed with something of a low-budget, but more people are able to access it. Conversely, privatized services are usually well funded and readily available, provided you can actually afford to use it. Consider what portions of your setting is important enough to be government regulated, and what portions are better left to free trade. Consider also the power dynamics created by one or the other.

Now that you’ve figured out your first five steps, it’s time to dive into how the social structure of your world is going to look. This is the part of worldbuilding that will be most prevalent to your audience, so you want to create something that is somewhat easy to follow along with. When thinking about social structure you want to consider a few things: does your world have a hierarchy? If so, what is it dependent upon. Is it possible to change your position throughout your life time? For example, in the United States there is a social hierarchy dependent on wealth. Wealthier people tend to have higher positions in society when compared to less wealthy people. It is however possible to accrue wealth throughout your lifetime if you did not inherit it at birth. There are some culture however when social status is more heavily dependent on that of your parents. In social structures like these, it is usually not possible to change your social standing. Consider what it is that your society will value and how would they structure themselves around that?

When you first embark on a worldbuilding journey, it can be difficult to figure out where to start. By following along with this tips provided in this guide you will be able to develop a personal template that will make invent fresh new worlds feel like a breeze. For examples of how these techniques have been applied in a fantasy setting, check out the YouTube channel HelloFutureMe. To read the thoughts of an expert on this topic, check out this interview with Critical Role’s Matthew Mercer.

Hello, my name is Khalil Gordon and I'm a junior in college. I wrote this article as a way to share my passion for creative writing and hopefully inspire that same passion in others.

By now, anyone who even has a remote interest in fashion can scroll onto Instagram and find an infinite amount of influencer

Computers and Technology Arts and Entertainment

Want to get started playing First-Person Shooter games, but feel like you can’t aim well? These tips and tricks are sure to

6 Tips to Keep Busy During a Quarantine

What happens when you are in the house, and cannot go out? No public places are open? Home is the only place you can be?